High school sweethearts, Courtney + Ryan were married on a beautiful July day in Central Wisconsin.
We stopped at a friend’s grandmother’s farm for photos as well as the farm where Ryan works. They wanted a photo with the hay bales, and I was picturing a few round bales in a field. They actually planned an epic pyramid of bales with Courtney and Ryan at the top. They had to use a front-end loader for assistance to get up to the top! It kind of looked like a tiered wedding cake 🙂 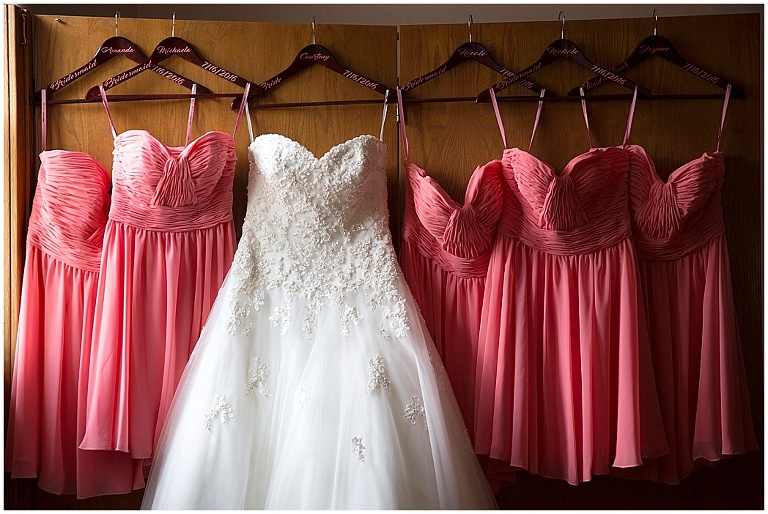 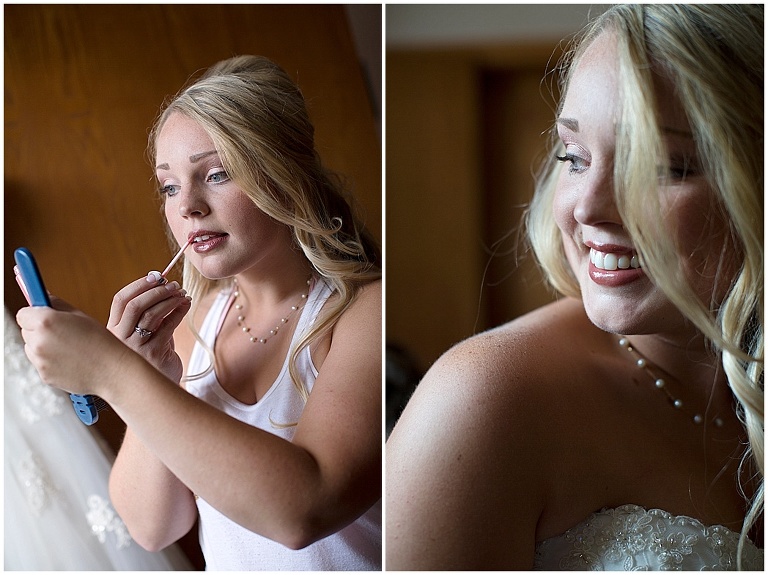 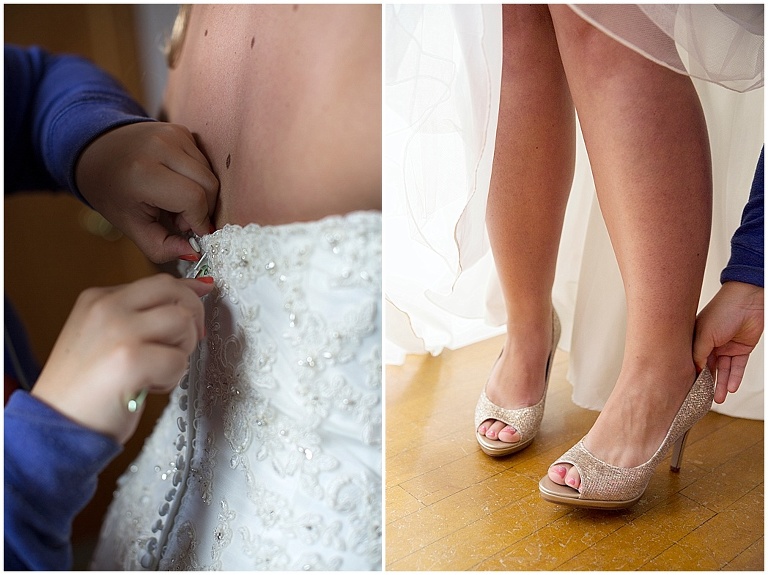 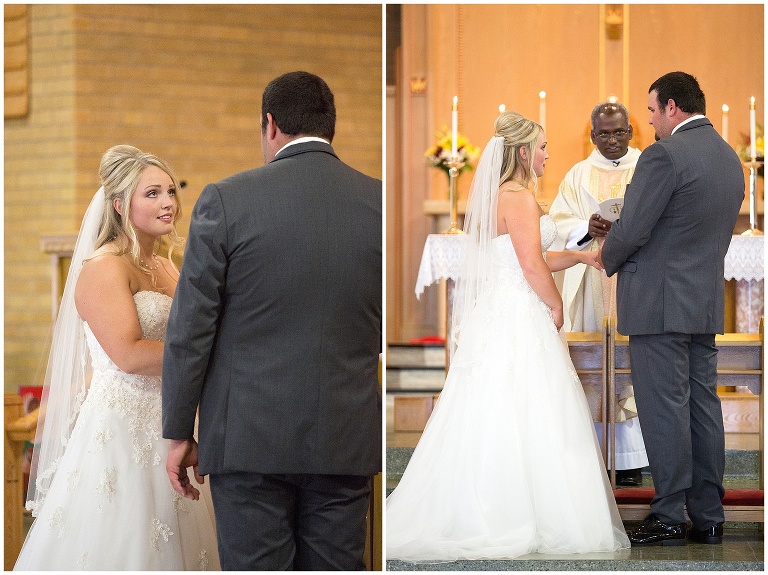 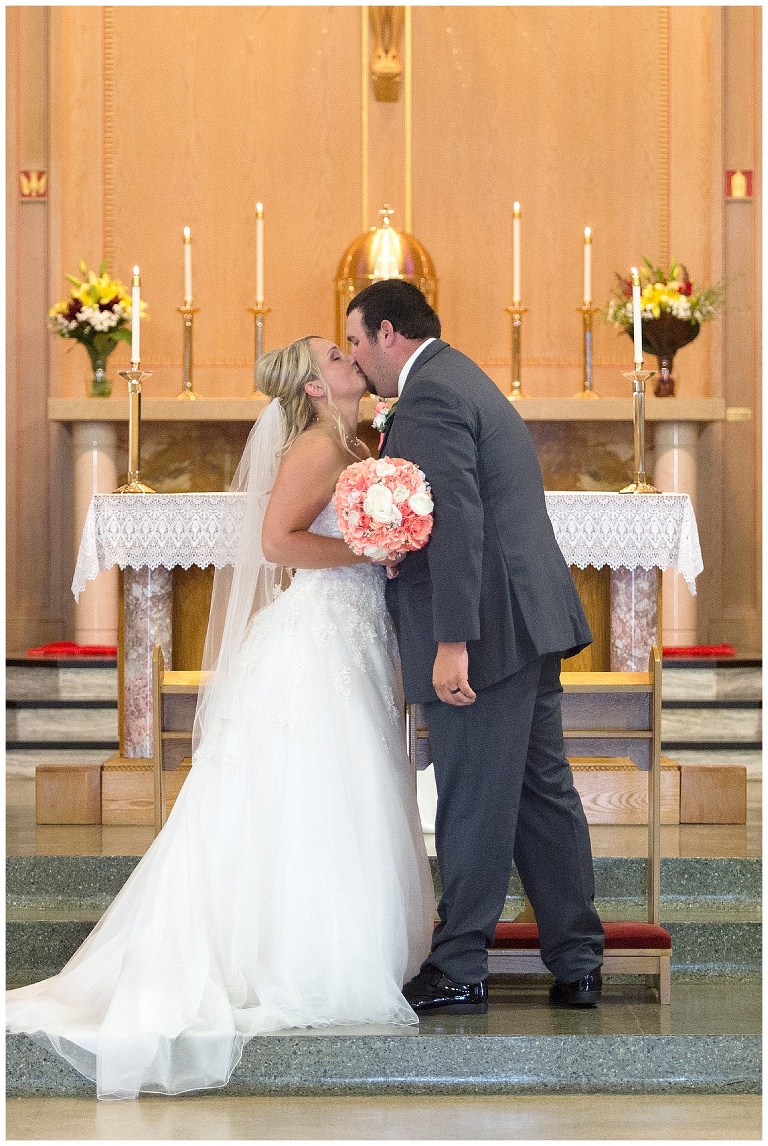 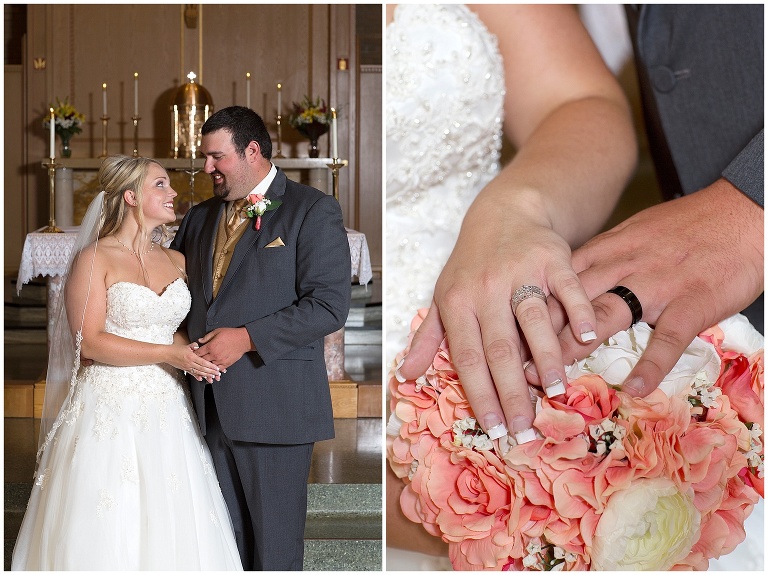 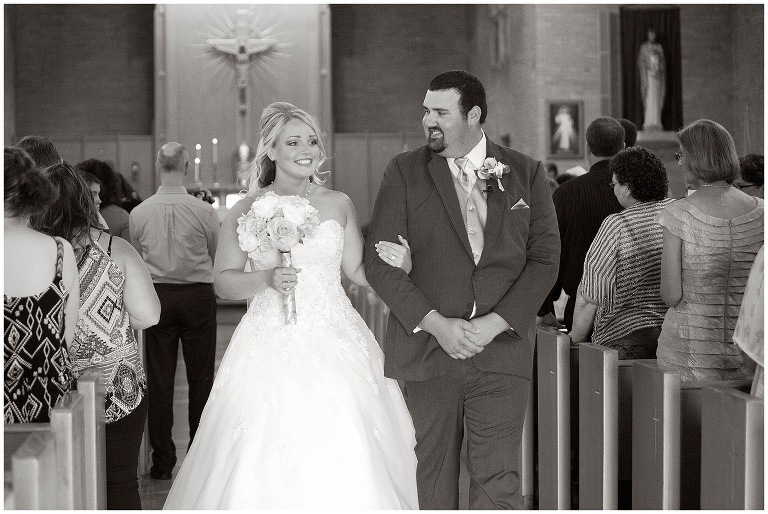 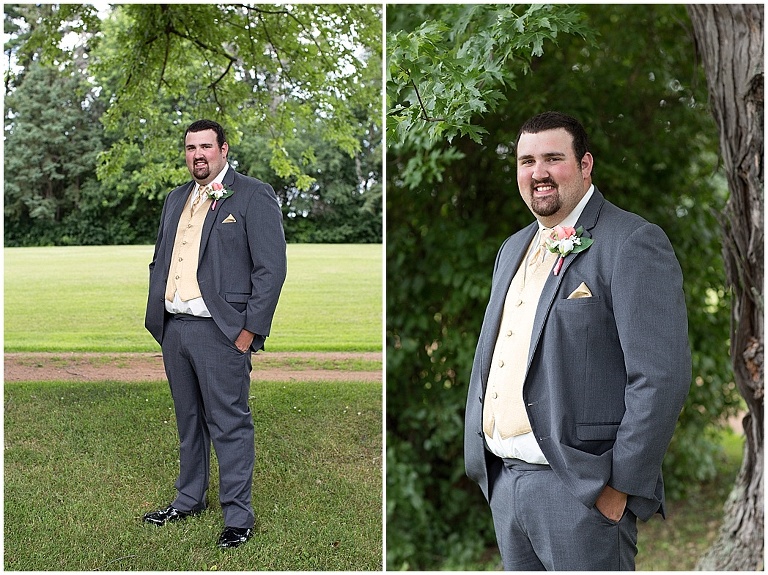 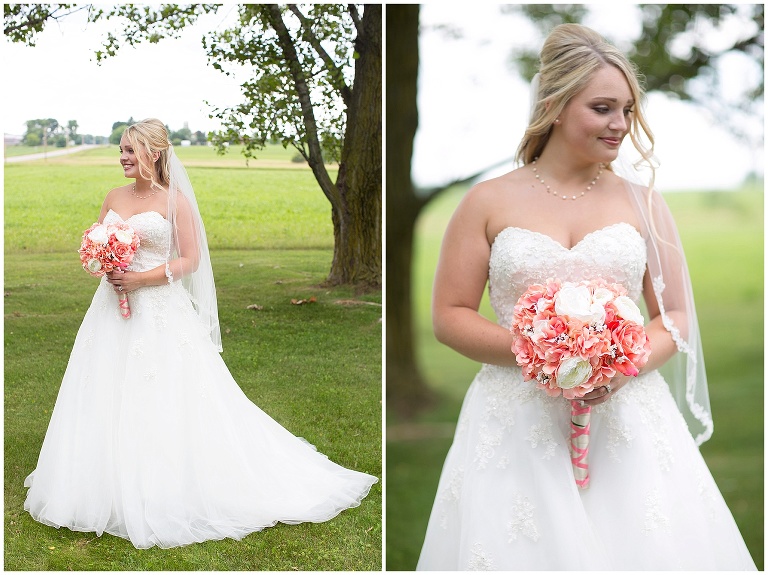 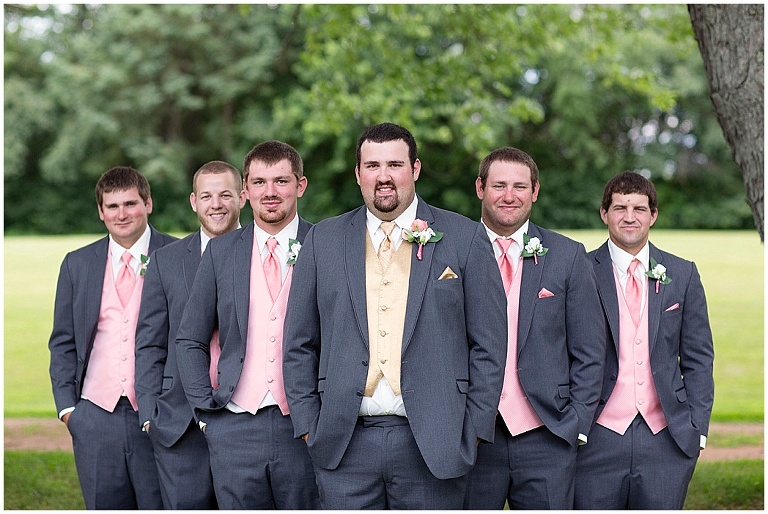 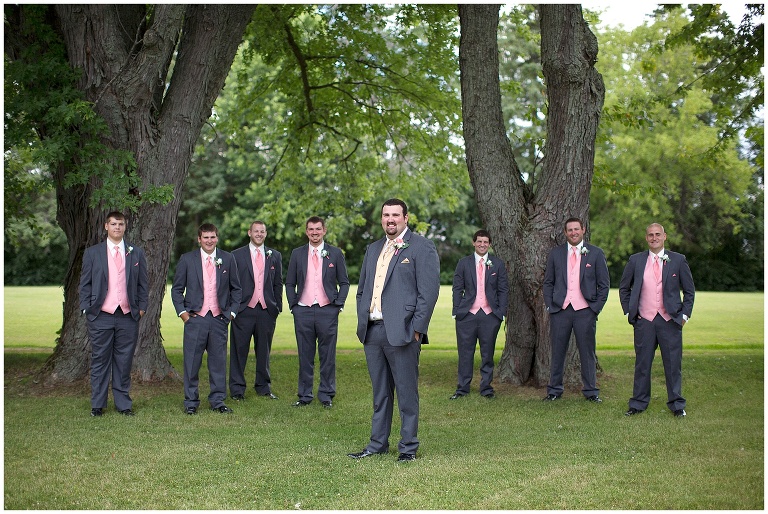 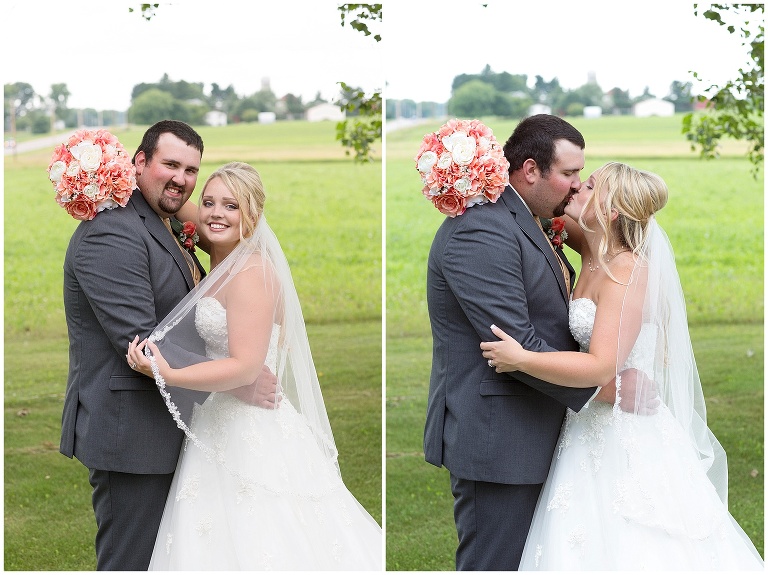 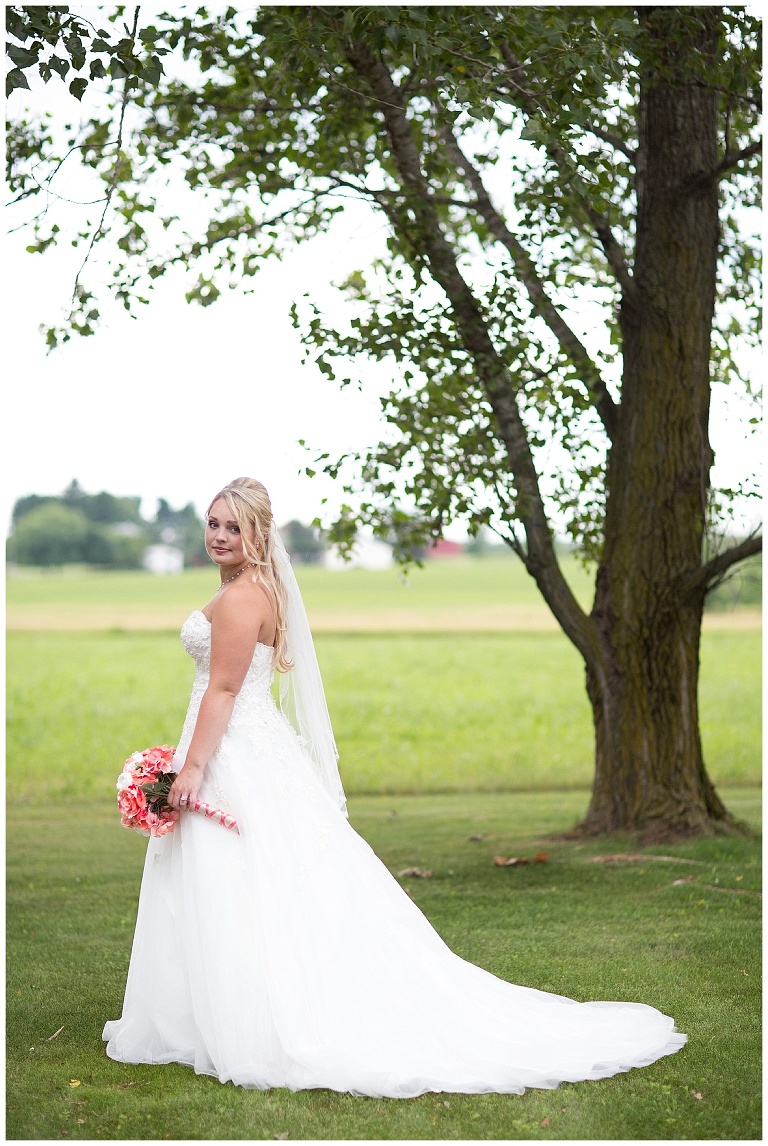 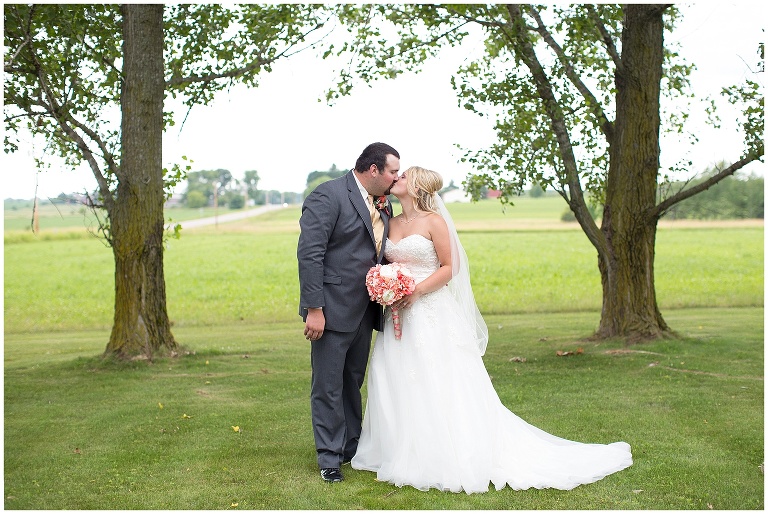 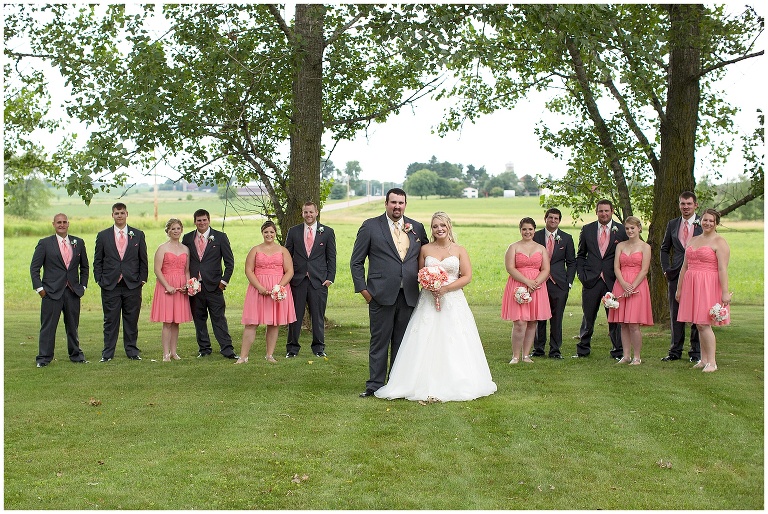 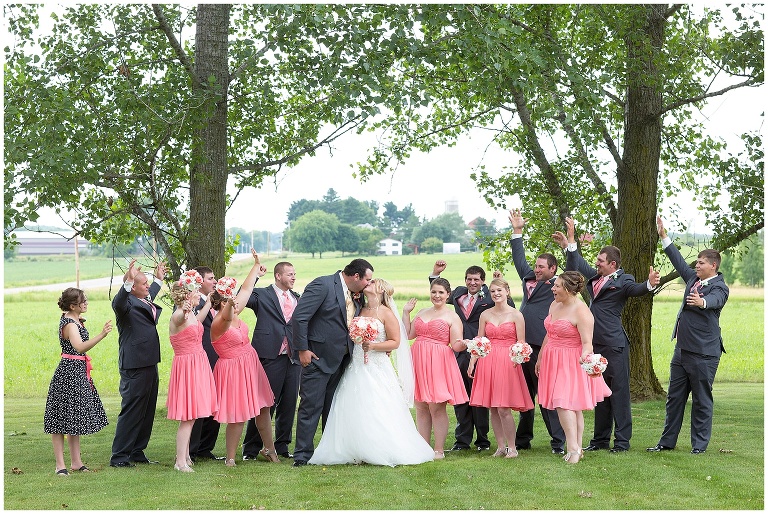 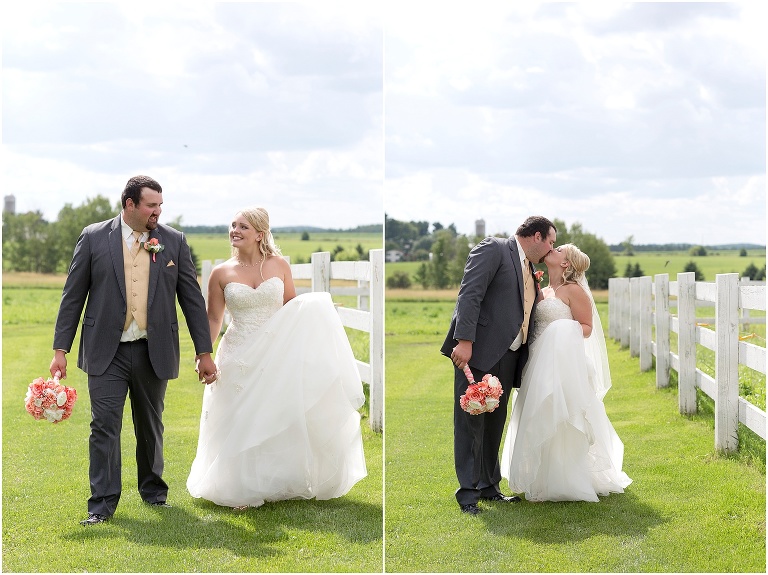 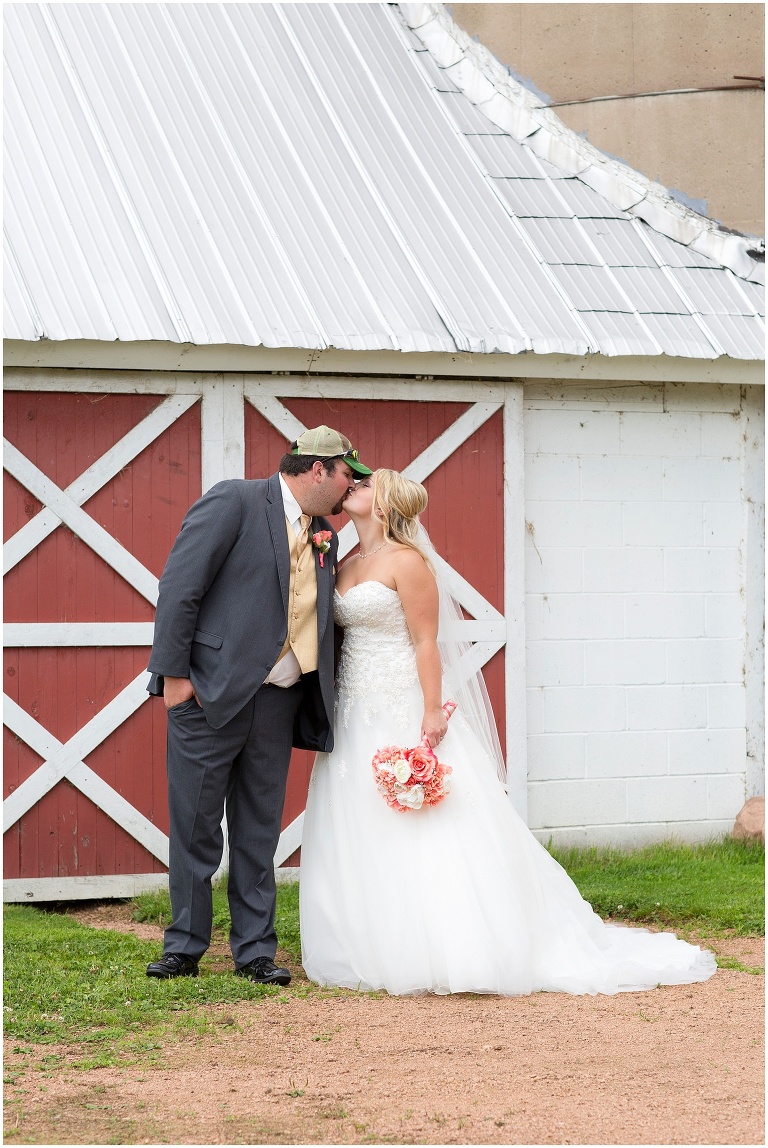 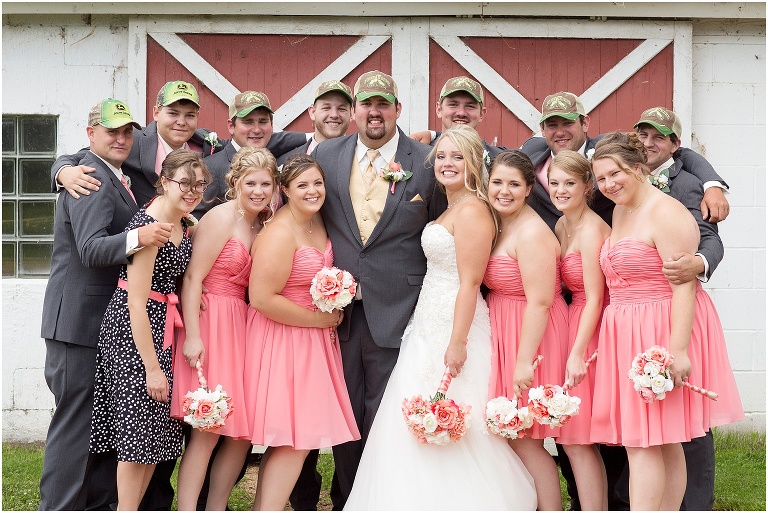 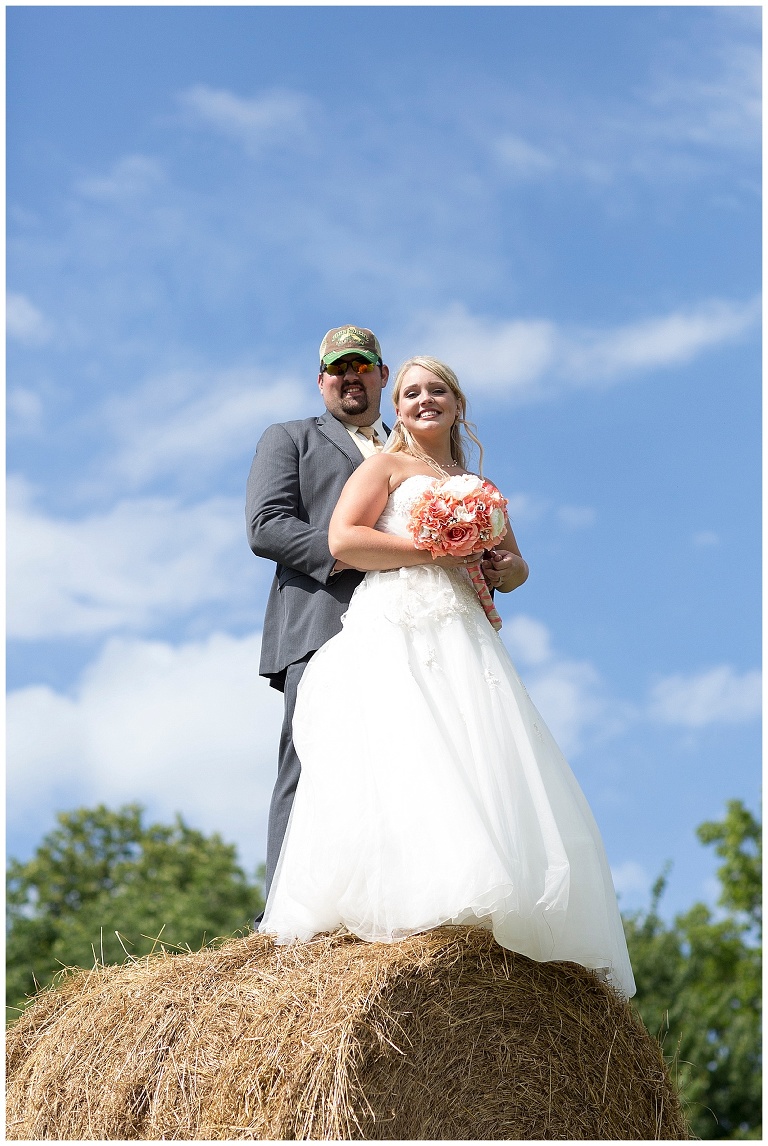 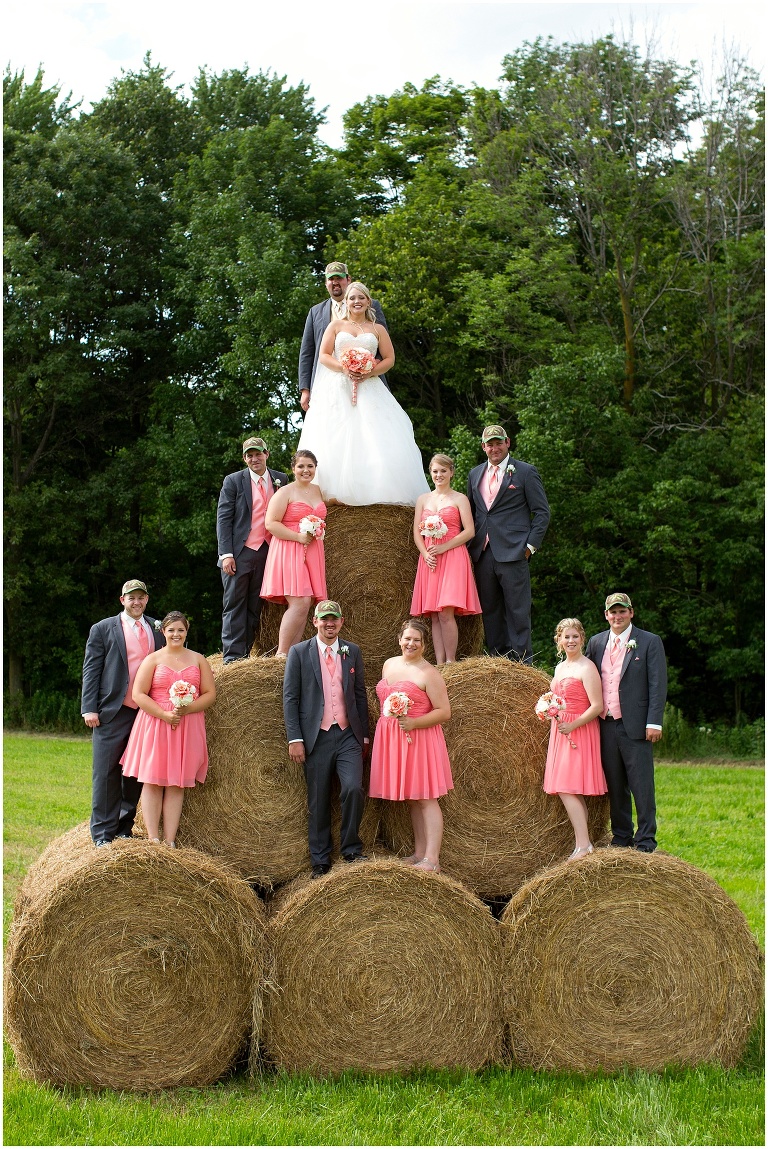 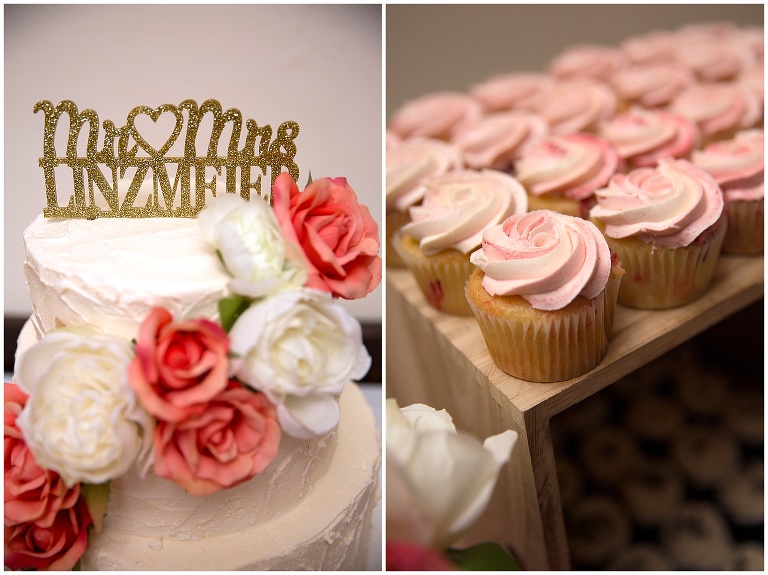 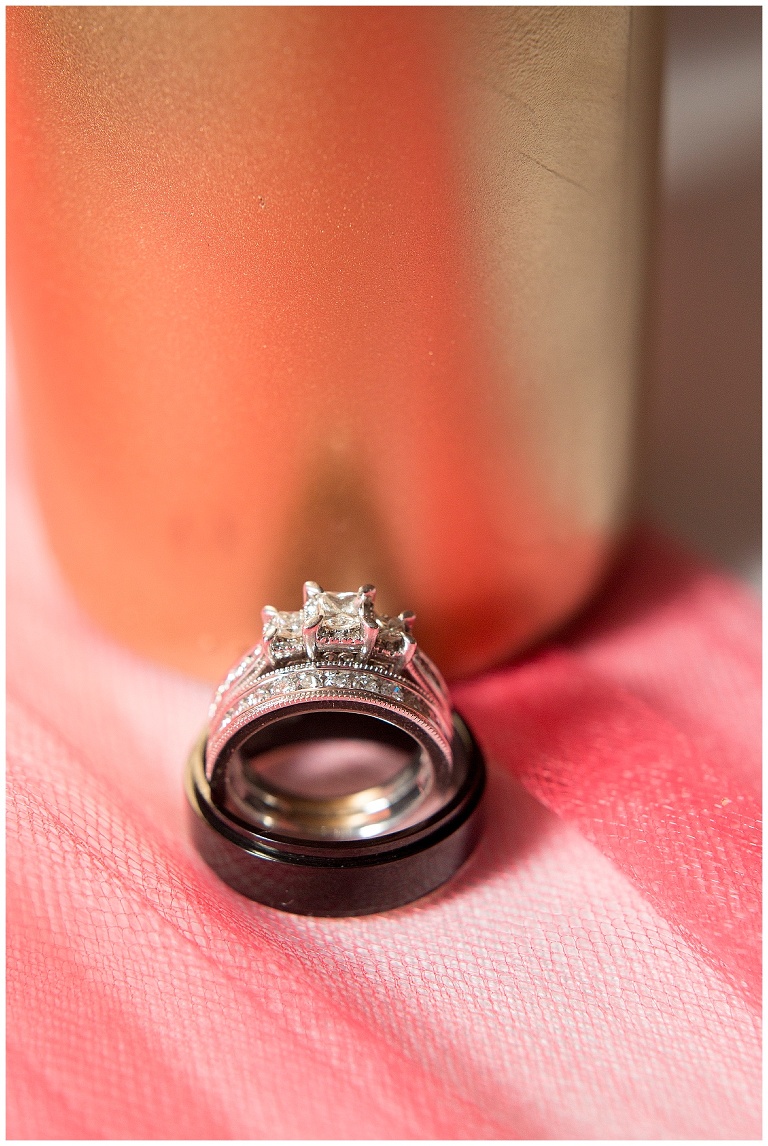 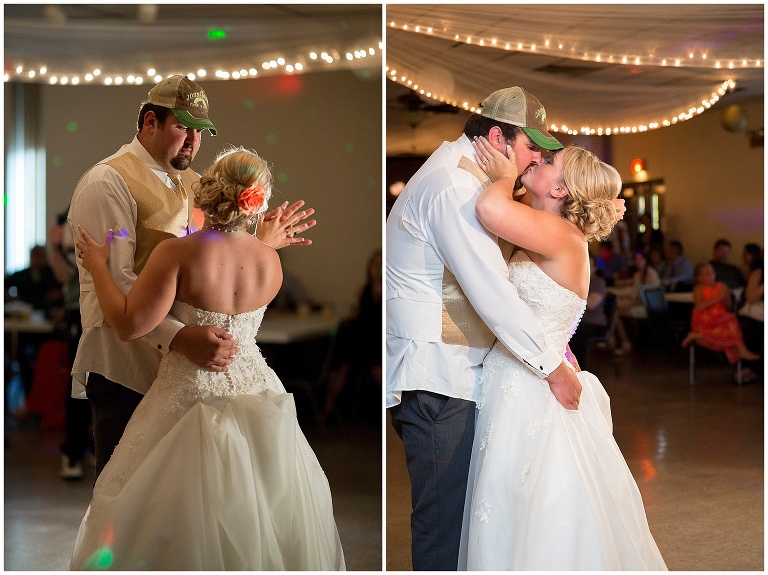 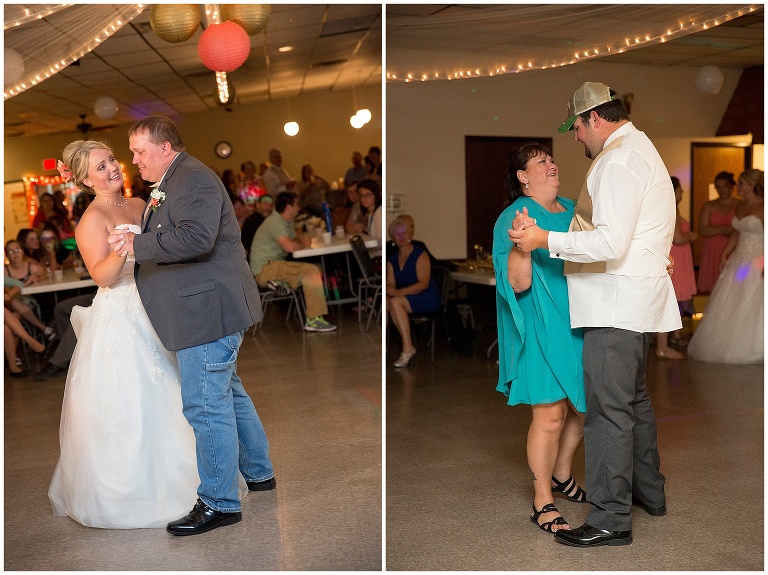 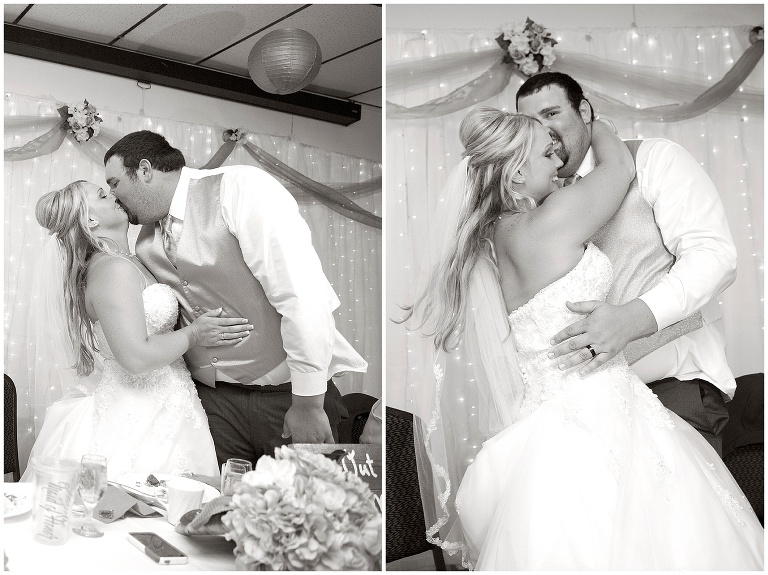 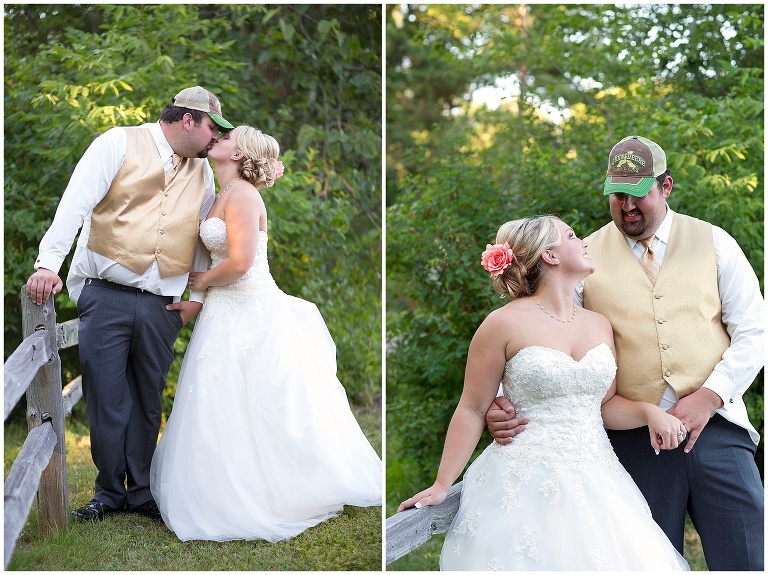