In March, I met up with Hazel, Rachel and Walter to photograph their family of three before they welcomed the newest member! I had previously photographed Hazel’s newborn and first year when they lived in Eau Claire, but they moved back to the Twin Cities last year. I met them at the lovely Tamarack Nature Preserve in Woodbury, which was beautiful, and fun to photograph in a new location. When Eames Hugo arrived in May, I was able to photograph them at their home when he was just seven days old! It is such an honor to be asked to photograph families as they grow! 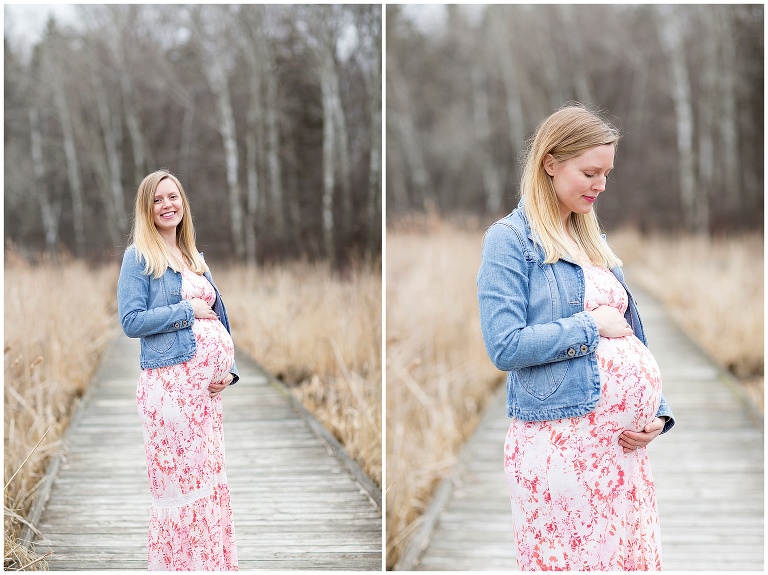 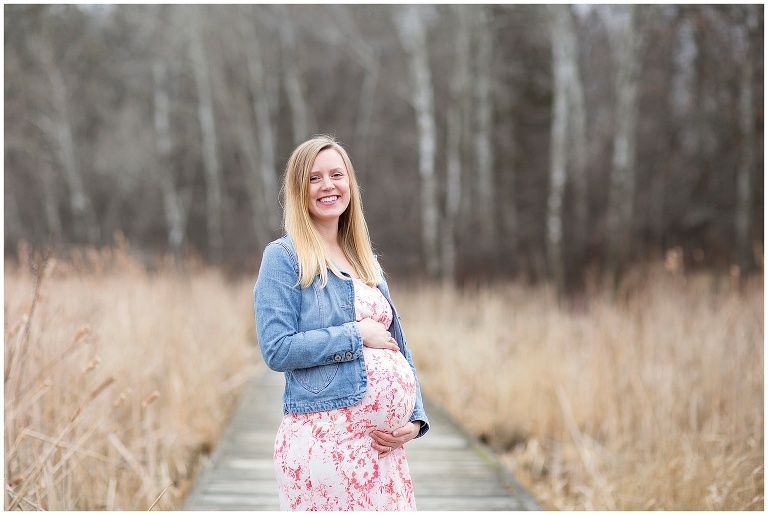 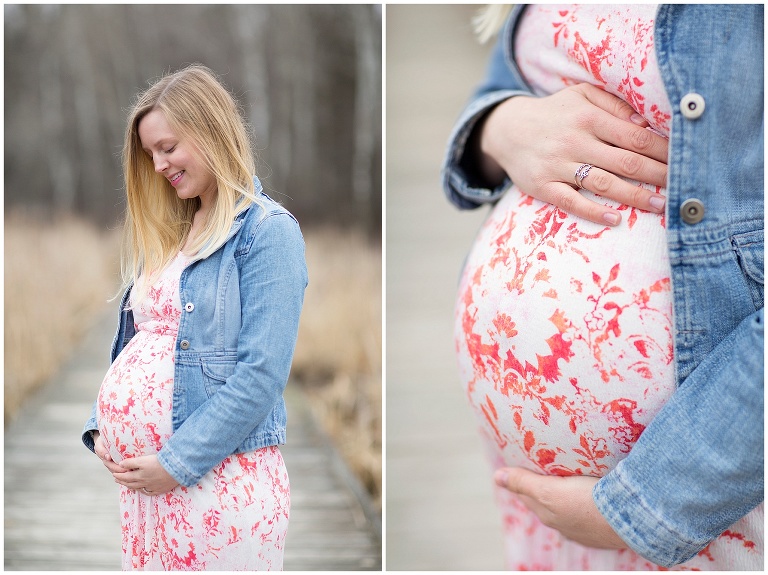 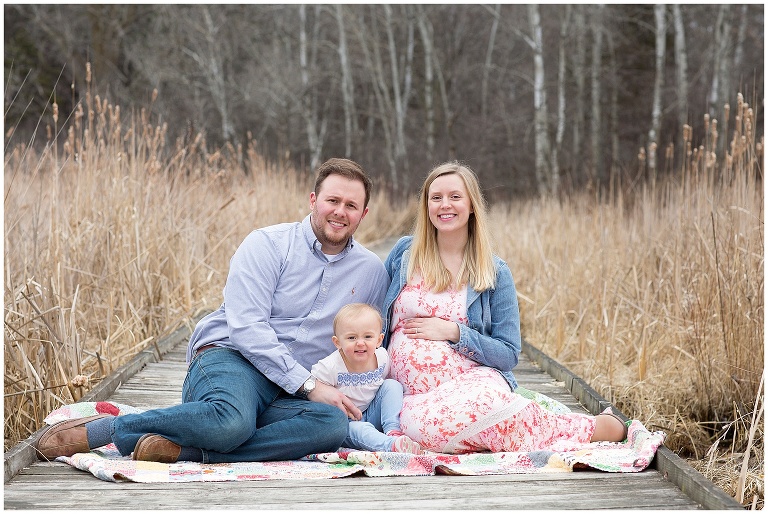 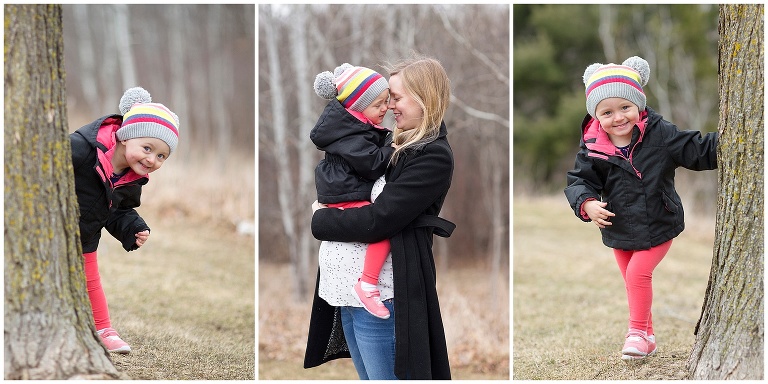 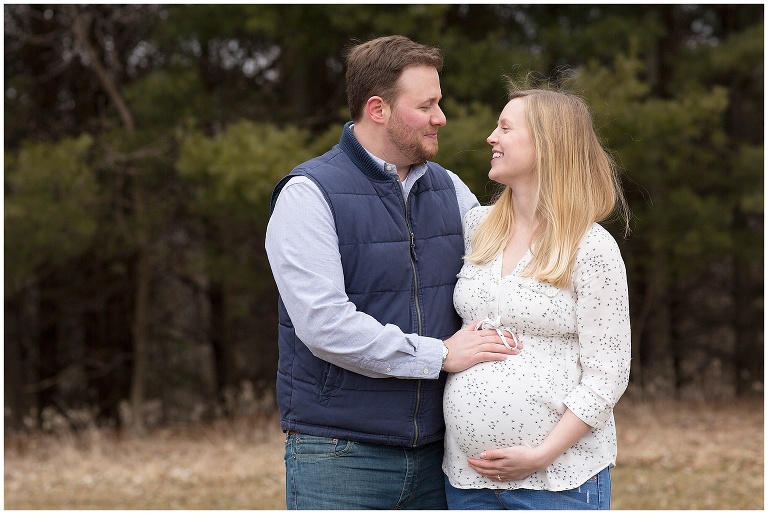 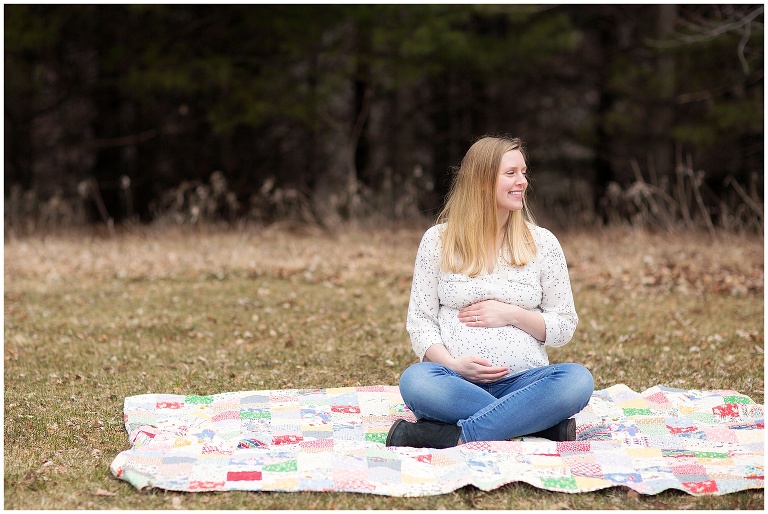 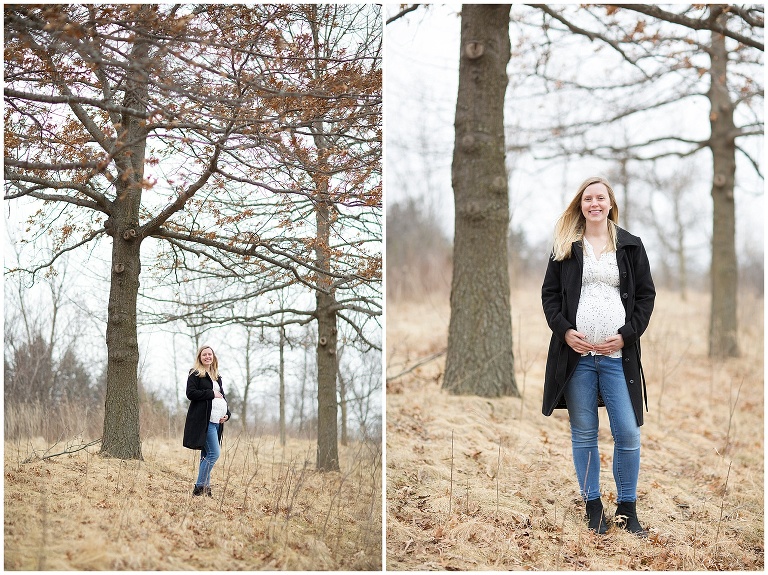 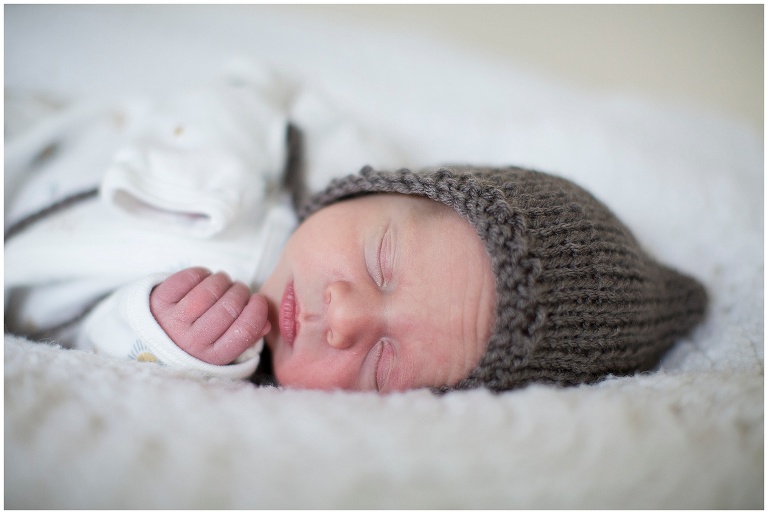 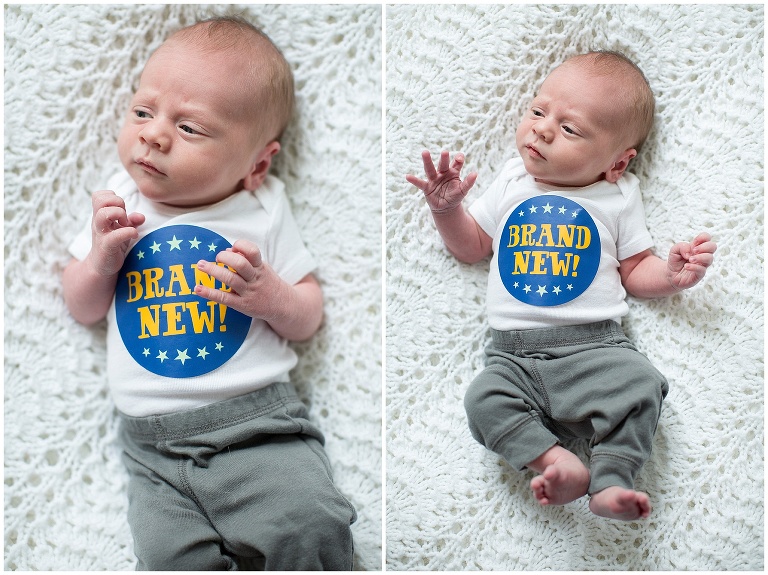 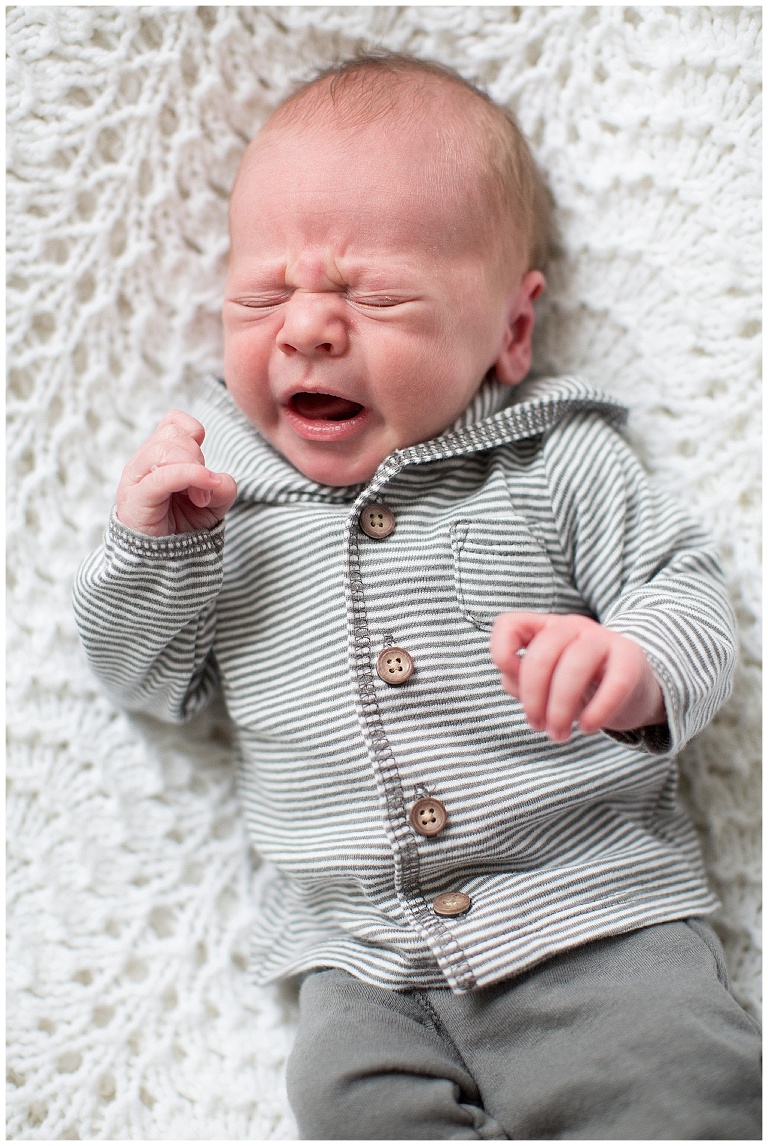 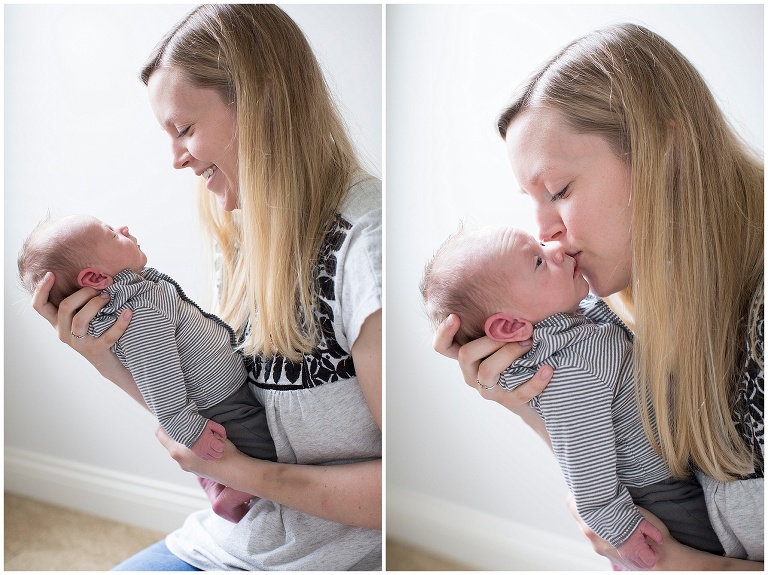 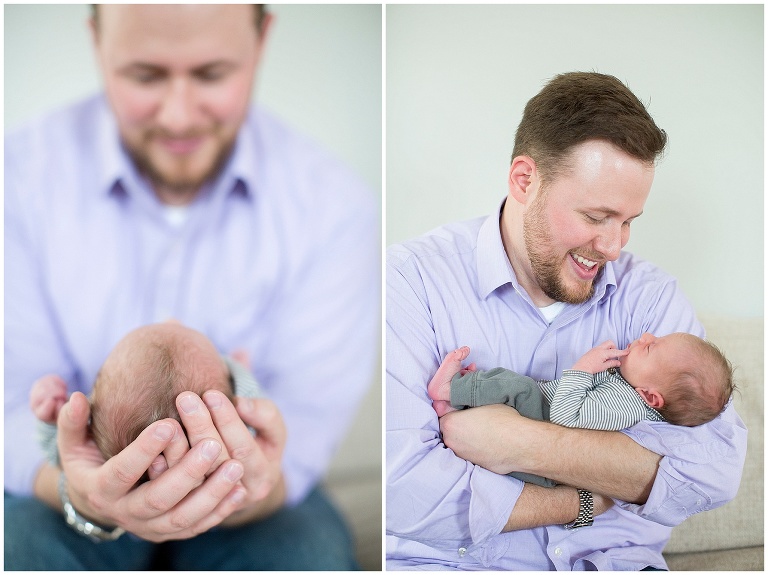 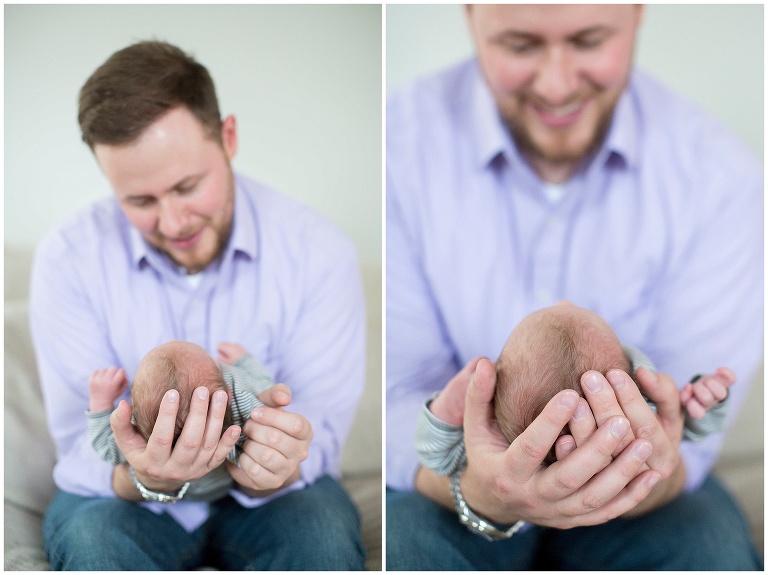 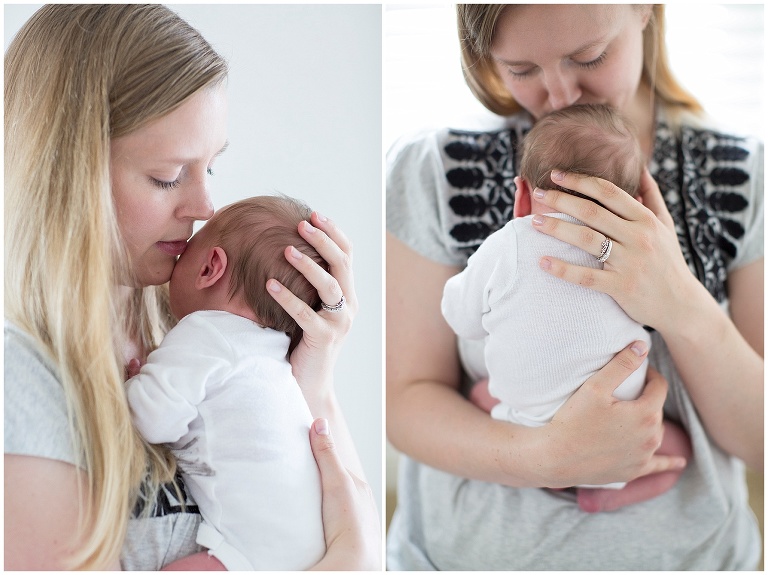