While editing Kelsey + Hanson’s wedding photos, I couldn’t stop smiling. I am not sure if is because they are such a sweet couple and they are ridiculously in love and their photos show it.  Or that their wedding was so much fun and they were surrounded by family and friends from all over the country. Or it could be that I have known Kelsey since we were two (or three… I can’t remember much before 5 🙂 ) and that she was the first friend I ever made – and that all these years later, we are still friends! And seeing your oldest friend so happy and marrying the love of her life and being able to photograph their wedding for them….. well that pretty much right there would make anyone smile!

Kelsey, an Iowa girl, and Hanson, a southern gent, met at a mutual friend’s wedding in North Carolina. And the rest is history, as they say 🙂 After dating long distance between Iowa and North Carolina, as well as very long distance while Hanson was deployed in Afghanistan, Kelsey packed her bags and headed east to to warmer weather and to be with her love in North Carolina. They planned their wedding back in Iowa in Des Moines, where Kelsey’s family lives and where is was easily accessible to fly to for their guests as well as for wedding planning. On a gorgeous Iowa September day, as they got ready just down the hall from each other at the hotel, Kelsey and Hanson were both so relaxed and already had huge smiles on their faces. They held their ceremony at New Life Lutheran Church in Norwalk and from there headed to the Blank Golf Course to celebrate their marriage and party the night away.

It was such a special day, not to mention beautiful, and I am so happy that I was able to take photographs for Kelsey + Hanson. What an honor to be able to photograph a lifelong friend’s wedding!  Congratulations Kelsey + Hanson!!! I am so, so happy for you two! I hope your marriage is filled with as many smiles as your wedding day!!! 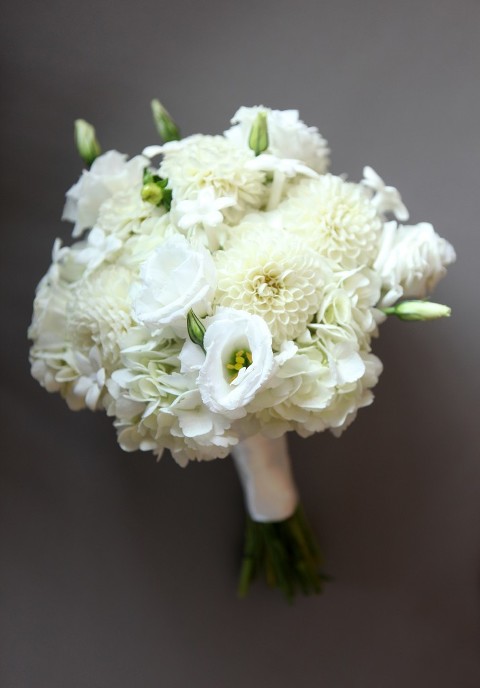 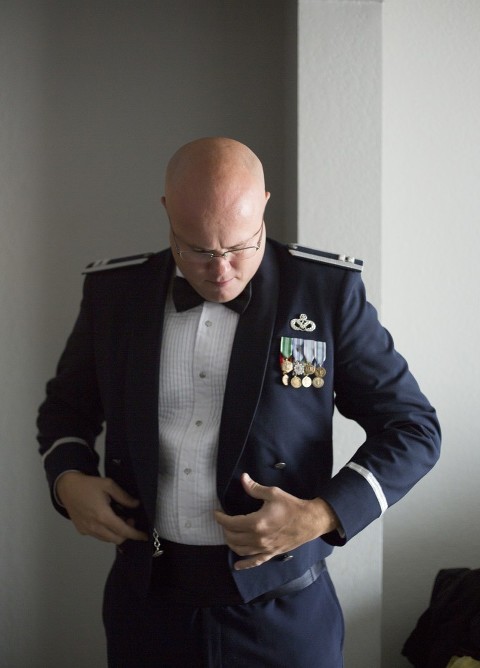 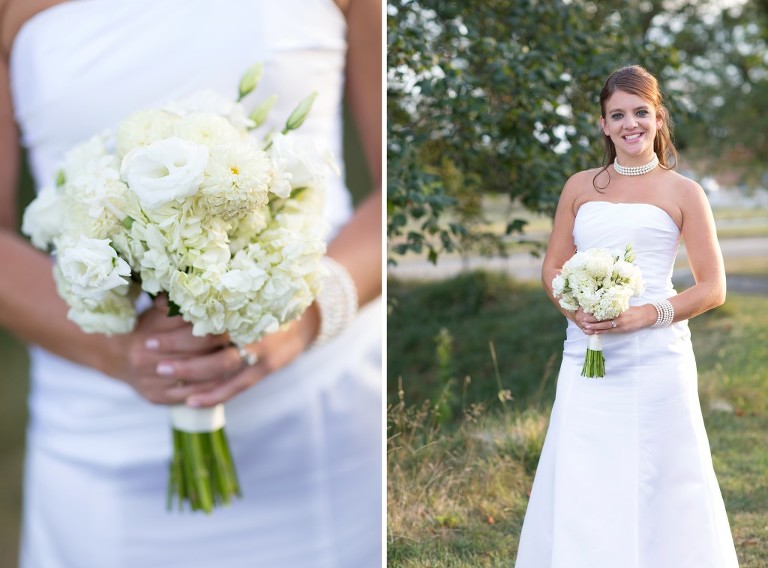 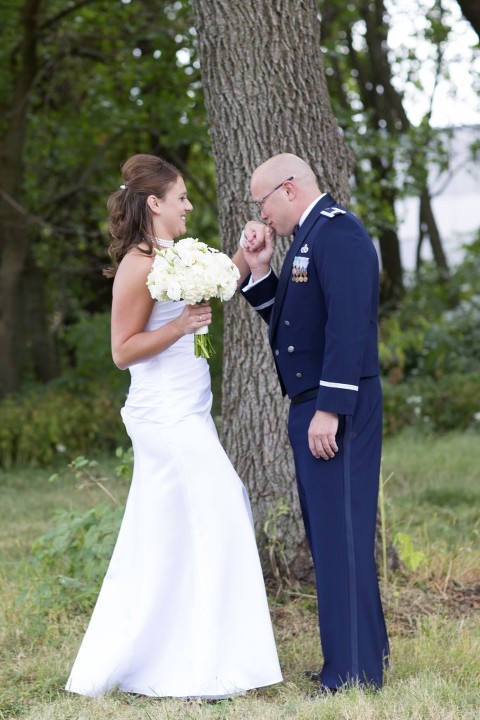 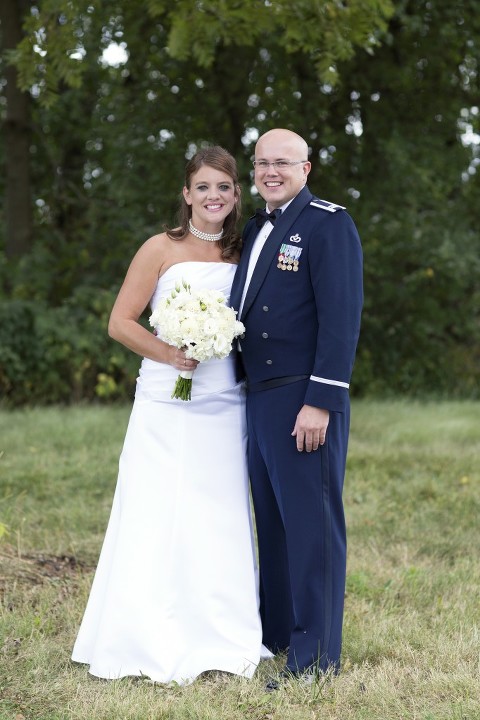 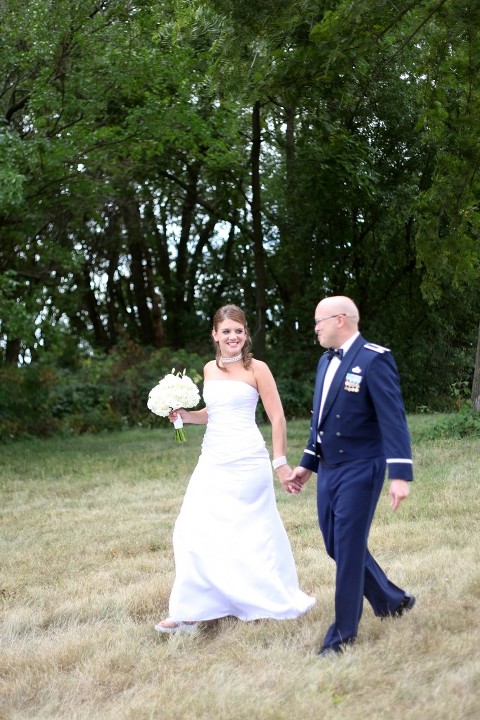 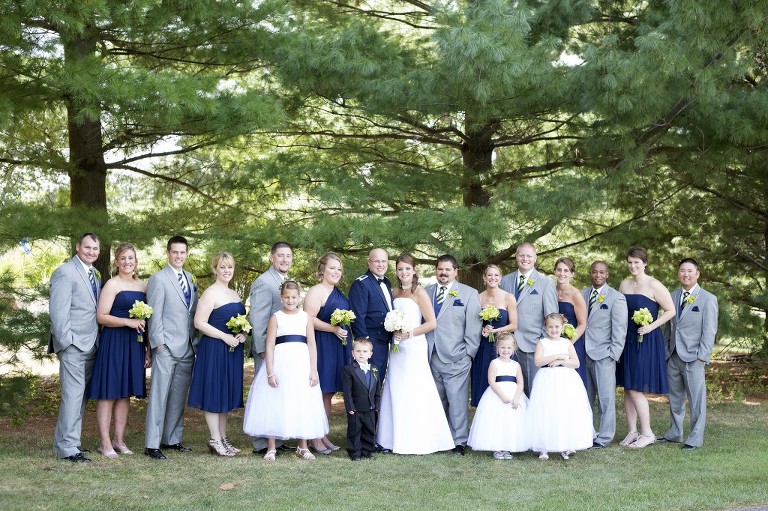 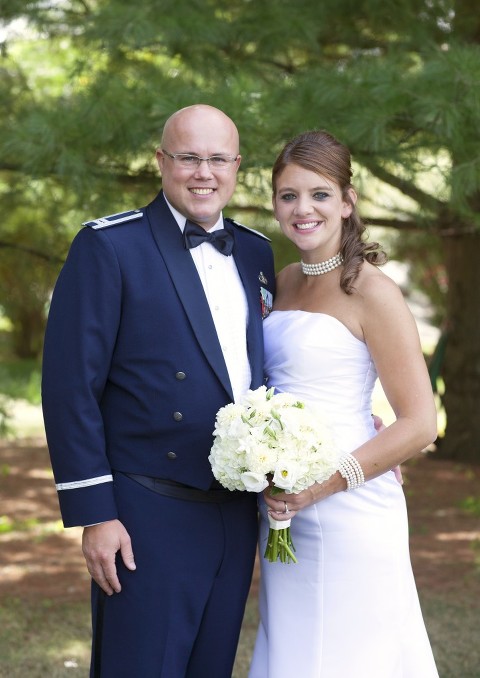 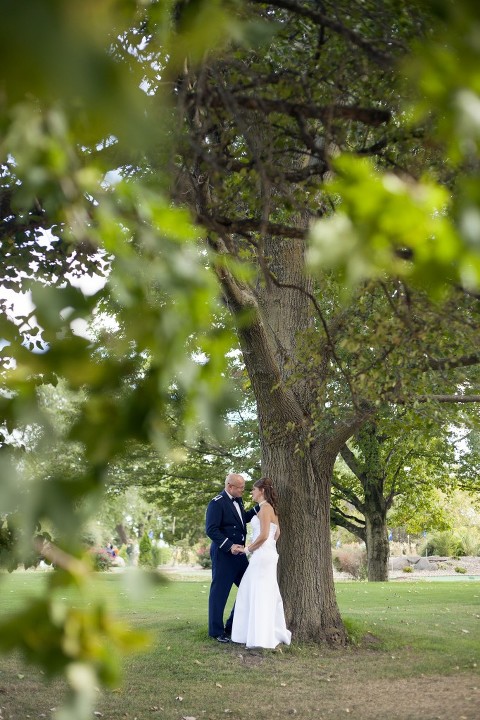 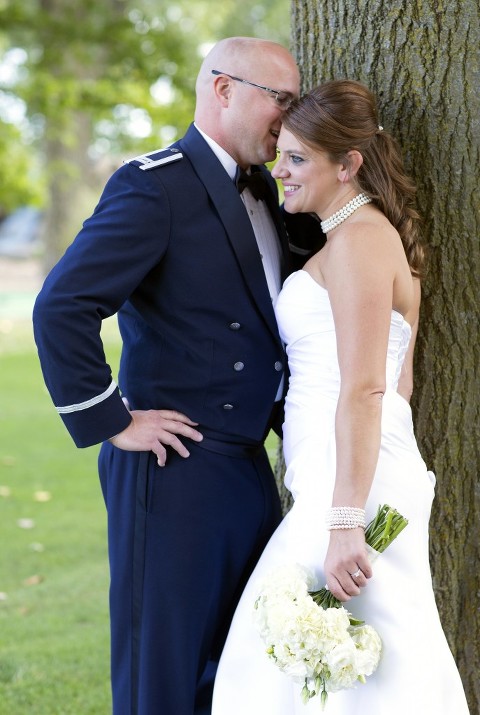 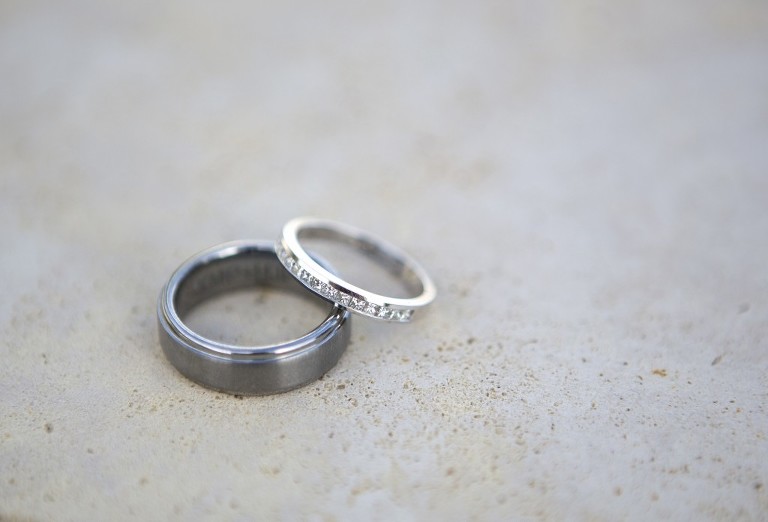 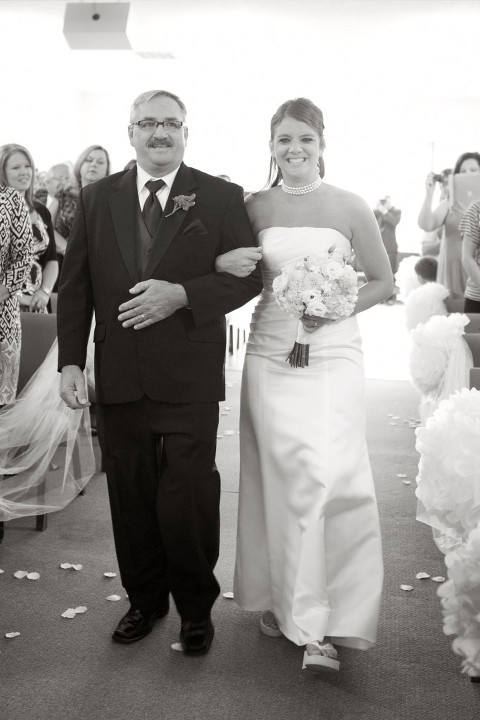 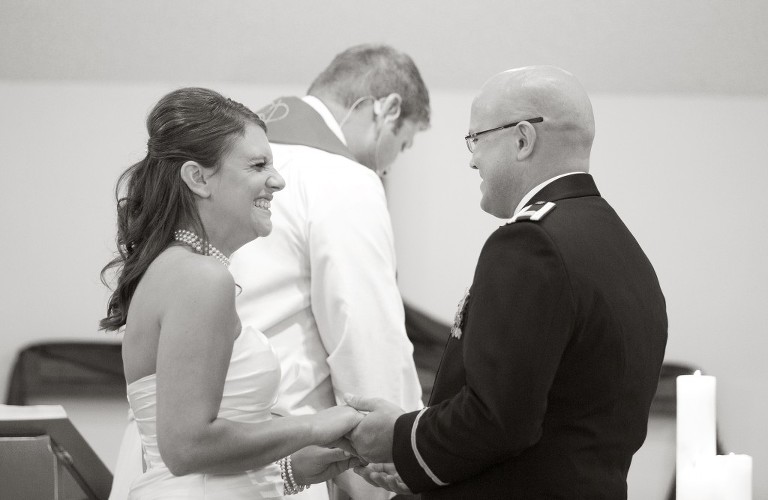 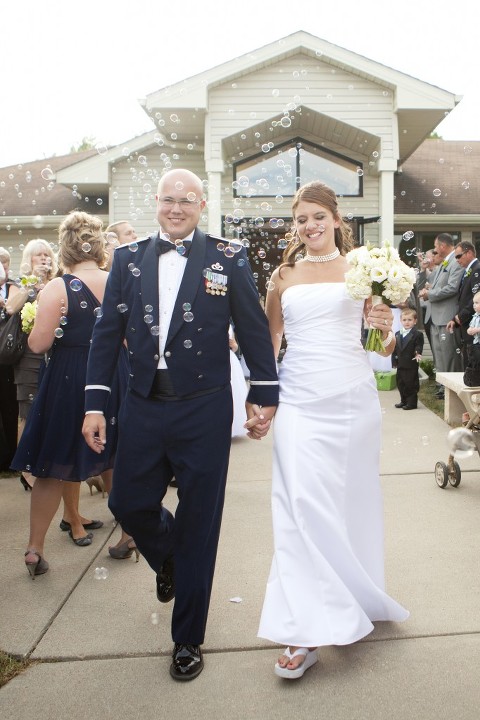 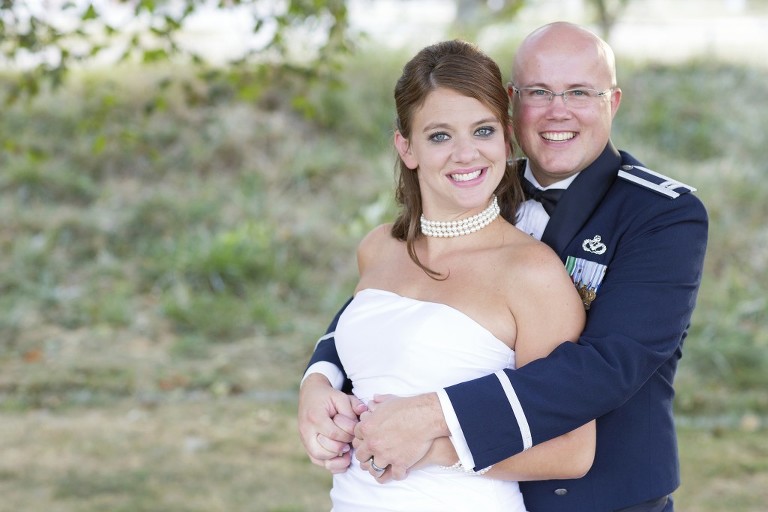 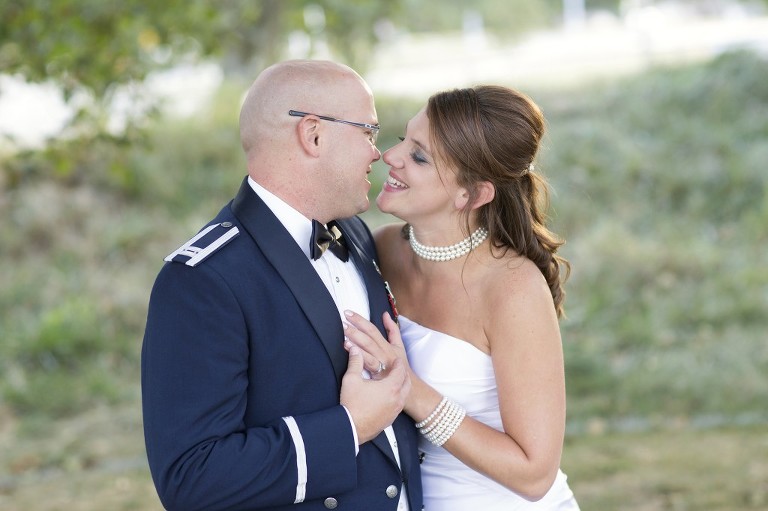 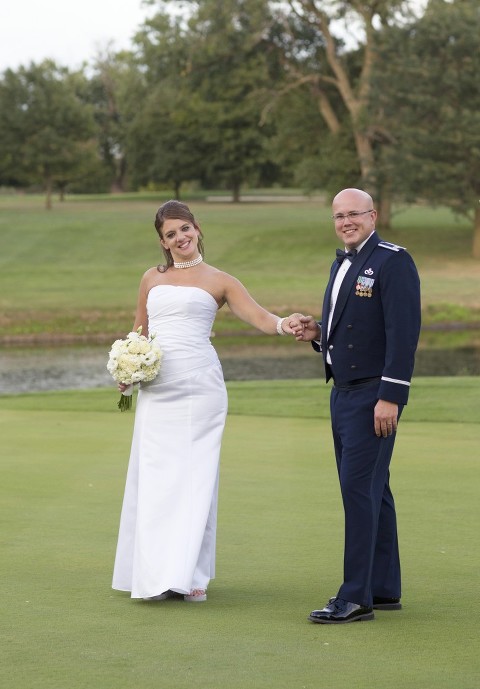 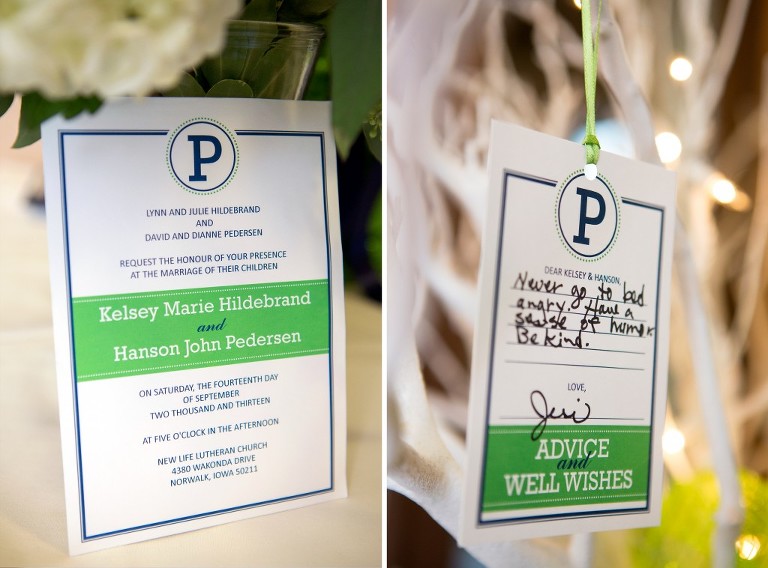 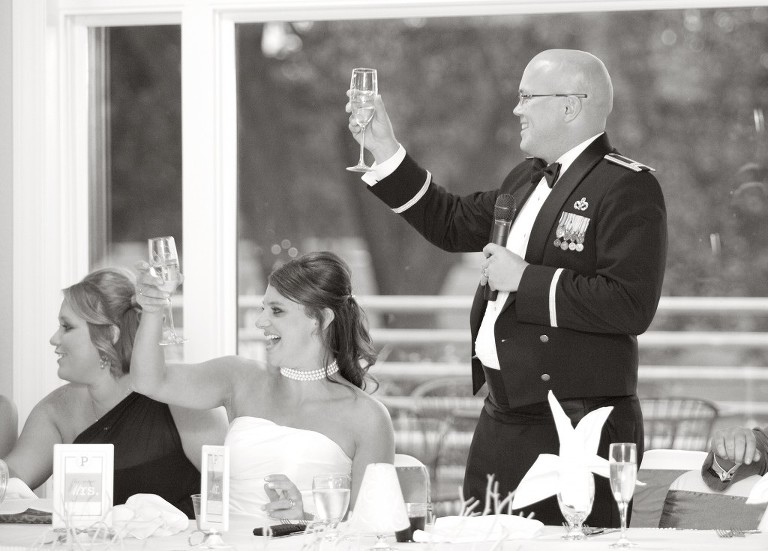 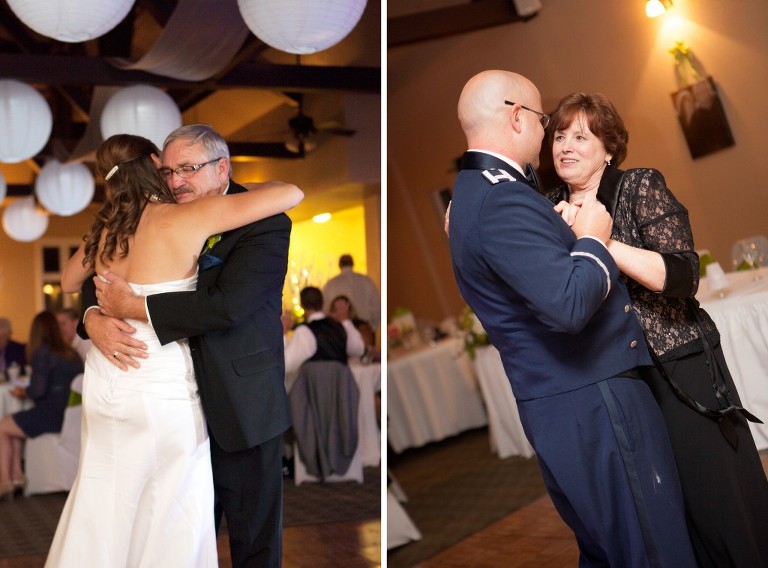 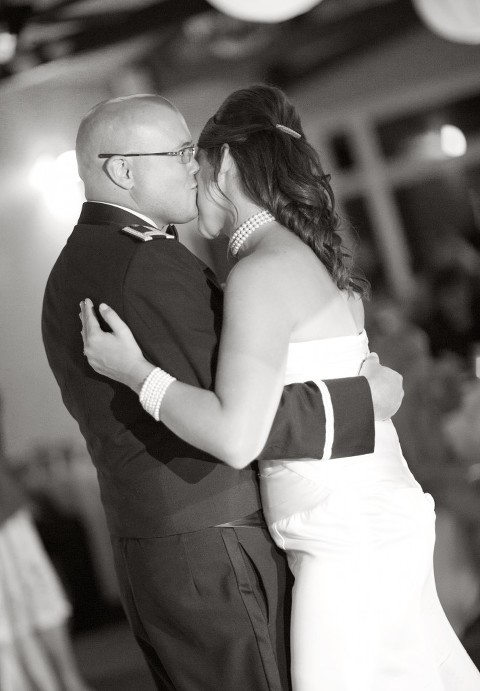